Eli Lilly CEO David Ricks says pre-clinical data that suggests the company's antibody treatment will be effective against the coronavirus variant found in the United Kingdom. He does say there is some concern that the treatment will not be as effective against the Japanese strain of the virus. For access to live and exclusive video from CNBC subscribe to CNBC PRO: cnb.cx/2NGeIvi
Eli Lilly Chairman and CEO Dave Ricks told CNBC on Tuesday he expects the company’s Covid-19 antibody drug to be effective against the coronavirus variant found in the U.K.
However, he said the strain found in South Africa likely presents greater challenges.
“The South African variant ... is the one of concern. It has more dramatic mutations to that spike protein, which is the target” of these antibody drugs, Ricks said on “Squawk Box.” “Theoretically, it could evade our medicines.”
Eli Lilly’s antibody drug received emergency use authorization from the U.S. Food and Drug Administration in November. The drug is targeted toward people who are recently diagnosed with Covid-19, with the hopes of preventing the need for hospitalization. Regeneron’s Covid-19 antibody treatment, which President Donald Trump received after contracting the disease, also has received limited clearance from the FDA.
Ricks said Eli Lilly wants to work with the FDA to be able to quickly test different versions of antibodies to see whether they would be effective against virus variants such as the one found in South Africa.
“We actually have a large library of these antibodies now that are sitting pre-clinically,” said Ricks. “We could think about a very expedited path to study them in maybe a month or two, and then authorize their use. That would seem to be a smart thing to do as this virus mutates.”
» Subscribe to CNBC TV: cnb.cx/SubscribeCNBCtelevision
» Subscribe to CNBC: cnb.cx/SubscribeCNBC
» Subscribe to CNBC Classic: cnb.cx/SubscribeCNBCclassic
Turn to CNBC TV for the latest stock market news and analysis. From market futures to live price updates CNBC is the leader in business news worldwide.
The News with Shepard Smith is CNBC’s daily news podcast providing deep, non-partisan coverage and perspective on the day’s most important stories. Available to listen by 8:30pm ET / 5:30pm PT daily beginning September 30: www.cnbc.com/2020/09/29/the-news-with-shepard-smith-podcast.html?__source=youtube%7Cshepsmith%7Cpodcast 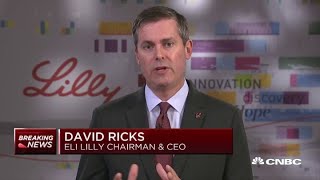 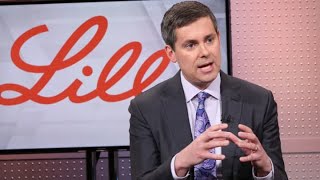 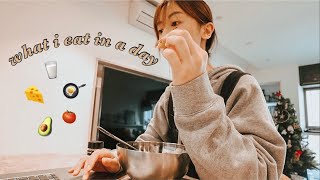 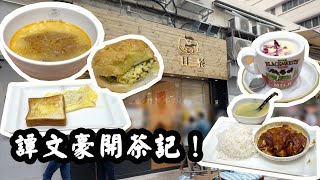 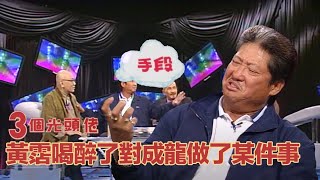