VISA and Plaid call off merger

Kate Rooney joins 'Closing Bell' to report Visa and Plaid are calling off their planned merger. "We are confident we would have prevailed in court as Plaid's capabilities are complementary to Visa's, not competitive," said AI Kelly, Chairman and CEO of Visa Inc. For access to live and exclusive video from CNBC subscribe to CNBC PRO: cnb.cx/2NGeIvi
Visa has ended its takeover efforts of Silicon Valley start-up Plaid about two months after the Department of Justice filed an antitrust lawsuit on grounds that it would limit competition in the payments industry.
The company said the decision to end the merger was mutual.
About a year ago, on Jan. 13, 2020, Visa announced that it planned on acquiring Plaid in a deal worth $5.3 billion - roughly double the start-up’s last private valuation. The company’s API software, often referred to as the “plumbing” behind fintech companies, lets start-ups connect to users’ bank accounts. The company says it integrates with more than 11,000 banks.
Plaid CEO Zach Perret said in a statement the company will work with Visa as an investor and partner going forward.
The deal hit a snag late last year after the DOJ pointed out Visa’s acquisition could eliminate a nascent competitive threat. The DOJ cited Visa CEO Al Kelly’s description of the deal as an “insurance policy” to neutralize a “threat to our important US debit business.”
The department argued at the time there was potential for the deal to extend a Visa “monopoly” on debit transactions, adding that it “must be stopped.”
The DOJ said in a statement Tuesday that termination of the merger was “a victory for American consumers and small businesses.”
The lawsuit symbolized a step that many tech critics say should have been taken by the Federal Trade Commission back when it was approving Facebook’s acquisitions of Instagram in 2012 and WhatsApp in 2014.
Now, those mergers are re-entering public discussion. Late last year, the FTC and several states filed antitrust lawsuits against Facebook, alleging it used its market power to squash competitors before they could become true rivals to Facebook’s empire. The suits suggest remedies that could include requiring Facebook to spin off those two businesses.
» Subscribe to CNBC TV: cnb.cx/SubscribeCNBCtelevision
» Subscribe to CNBC: cnb.cx/SubscribeCNBC
» Subscribe to CNBC Classic: cnb.cx/SubscribeCNBCclassic
Turn to CNBC TV for the latest stock market news and analysis. From market futures to live price updates CNBC is the leader in business news worldwide.
The News with Shepard Smith is CNBC’s daily news podcast providing deep, non-partisan coverage and perspective on the day’s most important stories. Available to listen by 8:30pm ET / 5:30pm PT daily beginning September 30: www.cnbc.com/2020/09/29/the-news-with-shepard-smith-podcast.html?__source=youtube%7Cshepsmith%7Cpodcast 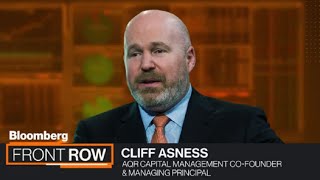 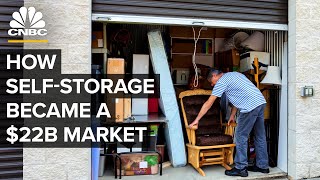 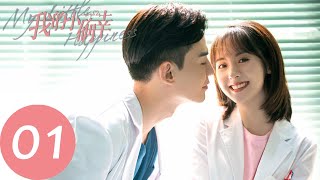 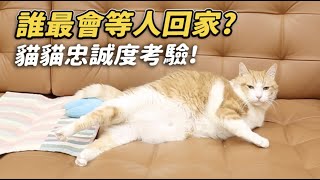 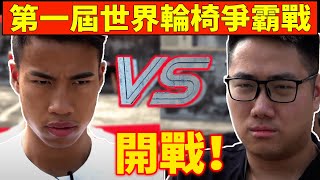 Can Spirit Airlines Stage A Comeback?

Plaid CEO on how its $5.3 billion deal with Visa fell through

Bullish with a Chance of Civil War

Steve Weiss buys puts on a down day for the markets